Prague’s diverse LGBTQ masses took to the streets on Saturday for the second Prague Pride celebration, the climax of a week of cool exhibits, heady forums and wild parties. 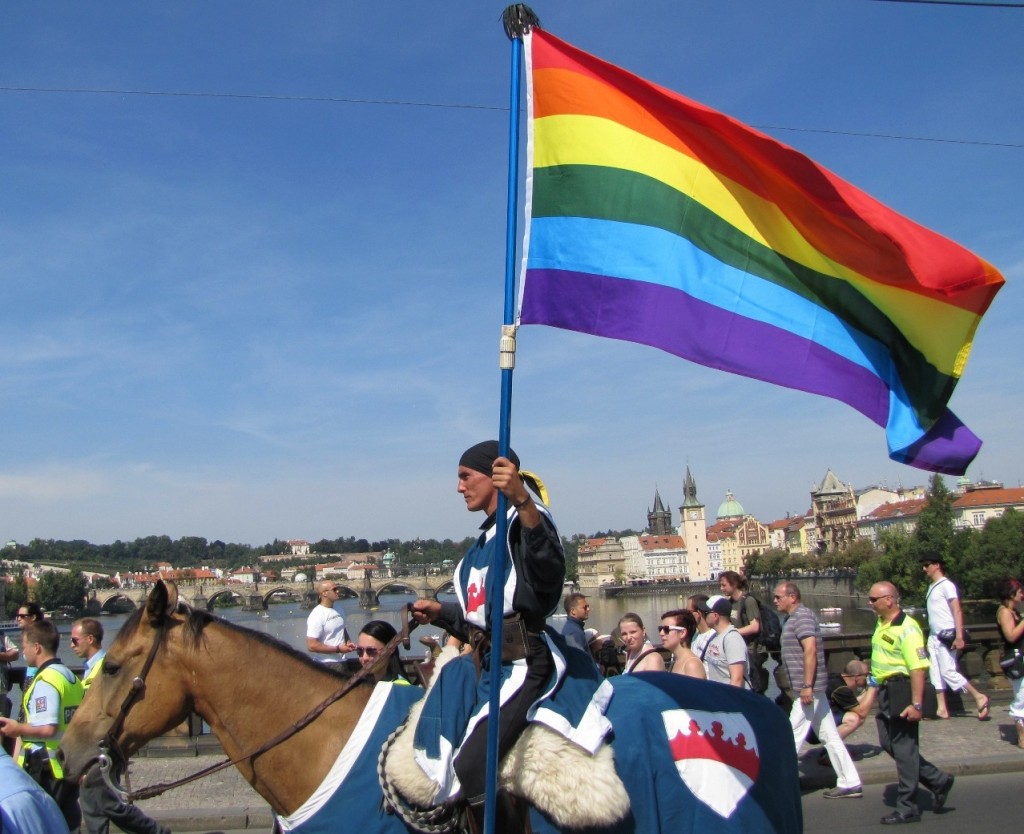 Led from the city’s famed Wenceslas Square by the proud dude on horseback seen above, the parade officially drew some 10,000 participants. That’s double the marchers in last year’s debut, despite being denounced by right-wing Czech President Václav Klaus, plus falling prey to last-minute hackers on the event’s Facebook page who claimed it was cancelled.

The procession wrapped up by emptying out onto the city’s glorious Strelecký Island (dubbed “Pride Park” for the day), with a long afternoon and evening of music, dancing, lounging, Pussy Riot support, and general big gay love—all with the fairy-tale city as a backdrop.