Even at unconventional arts showcases like LGBTQ film festivals, representation for those who aren’t cis-gender, white men has proven to be an ongoing struggle. So,\ it’s a particular accomplishment that an impressive two-thirds of the films at this year’s Outfest Los Angeles — which opened yesterday and runs through July 22 —come from directors who are women, of color or trans.

We spoke with Outfest’s Director of Programming Lucy Mukerjee about this inclusionary cinematic feat. 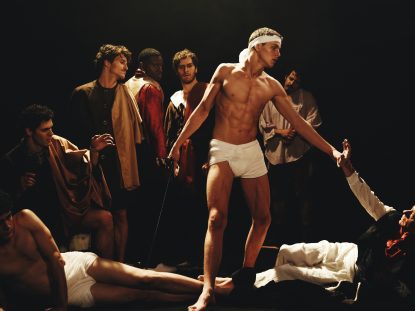 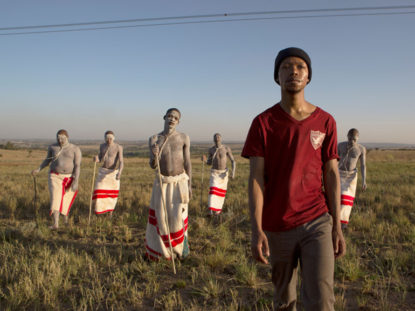