70,000 attendees may not yet rank Belgian Pride among the world’s most massive LGBT celebrations, but considering that the turnout in Brussels has more than tripled in the last three years, it’s clearly an event with momentum—and one that’ll have international eyes keenly focused on the Belgian capital as it continues to evolve into a world-class queer destination. Though already in its 17th edition, this year’s Pride marked the first that a standing Belgian prime minister—the recently appointed and openly gay Elio Ri Rupo—took part in the festivities. 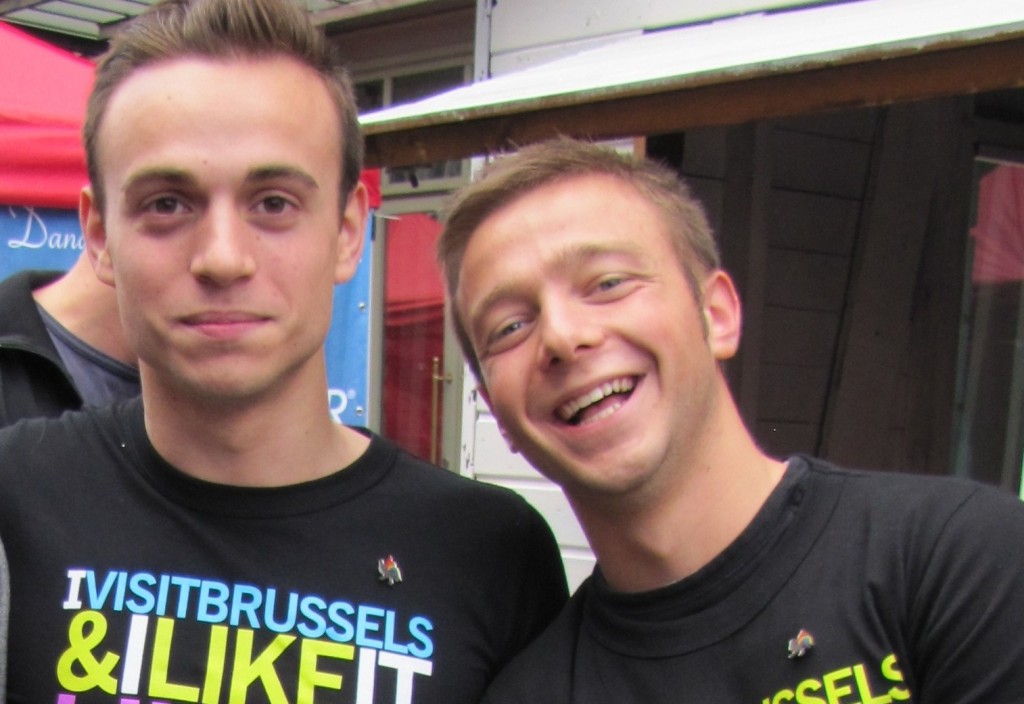 Belgian Pride kicked off on Saturday afternoon with a Pride Village of LGBT booths near the Bourse in the center of town, followed by a lively parade and a street celebration that poured into the city’s gay area and lasted well into the wee hours. Local drag star LaDiva Live and Montreal’s legendary Mado headlined the evening’s free entertainment.