Johannesburg theater manager Rulov Senekal Johannesburg last weekend became the eighth victim in a two-year string of unsolved murders in South Africa, all involving gay men who were killed within their own homes, with no signs of forced entry. 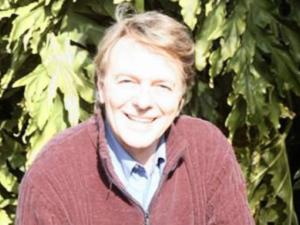 Two men were seen entering Senekal’s apartment building on Saturday evening, only to emerge half an hour later with Senekal’s laptop and a large black plastic bag. On Sunday, a concerned neighbor entered Senekal’s apartment with the help of building security, where they found him bound and murdered.