Saint Petersburg, long considered Russia’s most beautiful, artistic, and Western-leaning city, took a giant leap backward toward the Stone Age today with the passage of a bill that imposes fines of up to 500,000 rubles (about $17,200) for the “promotion of homosexuality.” 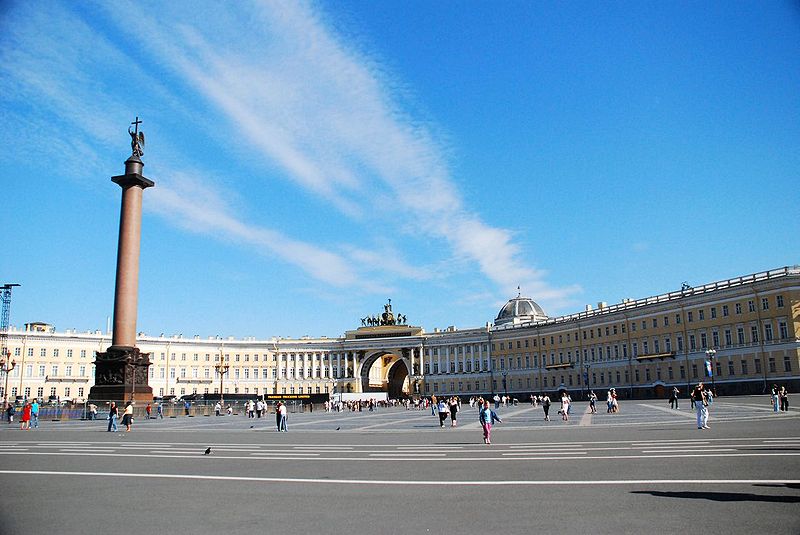 Russia’s second biggest city follow three others in the passage of the outrageously archaic legislation, which effectively makes it illegal to write books, publish articles, or speak in public about being gay, lesbian, bisexual or transgender.