In response to Uganda’s recent reintroduction of a bill that would mandate extreme punishment of its gay citizens, a Change.org petition urging Citibank and Barclays to condemn the legislation has collected over 190,000 signatures since its launch just four days ago. 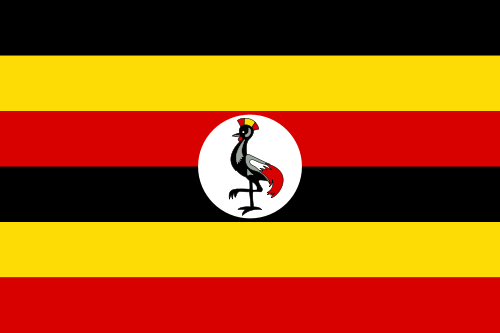 Citibank and Barclays are two of the world’s biggest banks, and both have major operations in Uganda. The petition notes that both banks have strong records of supporting their LGBT employees; Citibank gets a 100% on the HRC’s Corporate Equality Index, and Barclays was recently named the most LGBT-friendly company in all of Scotland.