Zimbabwean crazy strongman President Robert Mugabe used the occasion of his 88th birthday party over the weekend to spew a new round of venom against gays and Western societies who embrace them. 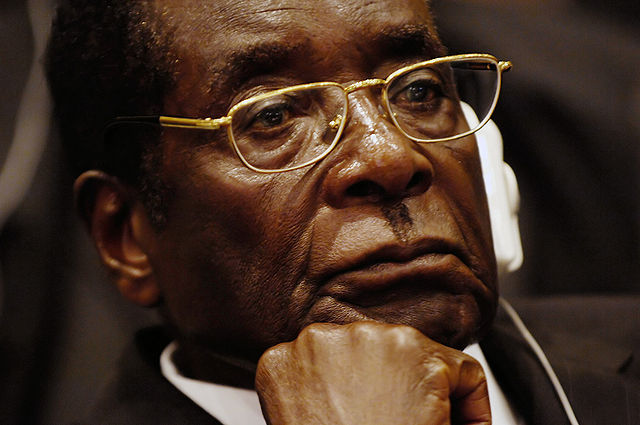 “We reject that outright and say to hell with you,” Mugabe blasted before a crowd of 20,000 in the eastern Zimbabwe city of Mutare, and broadcast live by state-run national TV.

“You are free as a man to marry a woman, and that is what we follow,” proclaimed the de facto dictator.