As the world watches North Korea to see what will unfold next following the death of its “Dear Leader” Kim Jong-il, one thing is for certain: The country’s next ruler won’t be Jong-il’s second son, Kim Jong-chul, who the Dear Leader reportedly often boozily bemoaned was too effeminate to lead. 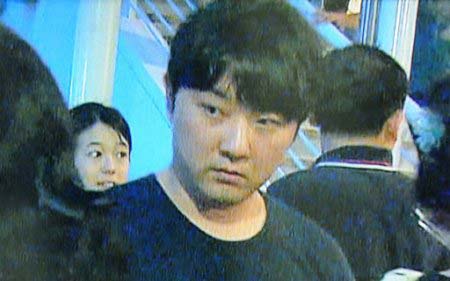 Like most things North Korean, Jong-chul is shrouded in mystery, but it is known that he’s the 30-year-old son of Jong-il and the late despot’s former consort Ko Young-hee.