Despite international protests but as widely expected, down came the word over the weekend that the governor of Russia’s second biggest city, Saint Petersburg, signed the infamous “gay propaganda” bill into law on March 7. 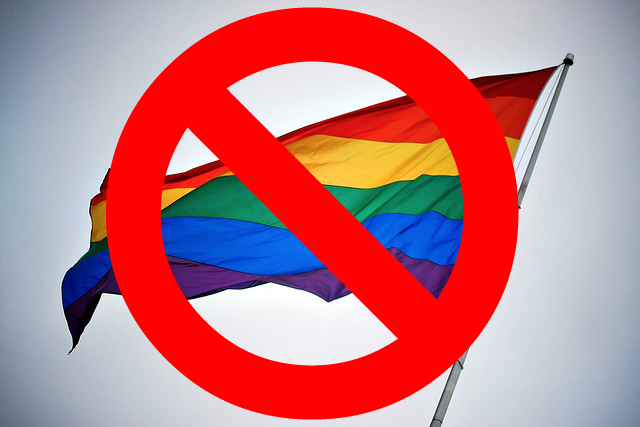 When it takes effect later this month, the law will make it a crime to “promote homosexuality” to minors, with fines of anywhere from 5,000 rubles (about $170) for an individual offense to 100 times that for an organization.

“We had no doubt that this would be signed by the Kremlin-nominated governor,” responded leading Russian gay rights activist Maria Efremenkova, ”but we will fight against this discrimination.”

Because of the law’s unclear wording, no one is exactly sure yet what will be illegal nor how zealous officials will be about enforcement — but activists are already lining up to test the treacherous waters.