A district court in Belgrade, Serbia has sentenced the leader of a far right gay-hating movement to ten months in jail for inciting violence against LGBT people before the city’s scheduled 2009 pride parade, which was ultimately cancelled for safety reasons. 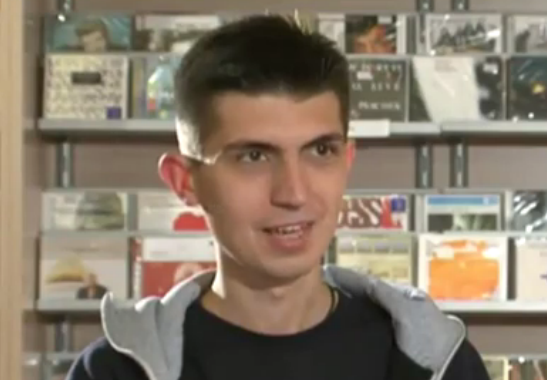 The man, Mladen Obradovic (above), has also been convicted of two years in jail on separate charges incurred during the run-up to Belgrade’s 2010 gay pride parade, during which hundreds of marchers and police were ultimately injured.

The group, Obraz (which ironically translates to “Honor”), has issued statements to the media and spread graffiti around the Serbian capital with slogans such as “Death to faggots,” “Blood will flow, there will be no gay parade in Belgrade,” and “We’re waiting for you.”