Veteran British actor Don Gallagher, the last-reigning Bernadette in the London version of the musical Priscilla Queen of the Desert, has won a landmark settlement in his split with financial analyst partner Peter Lawrence. 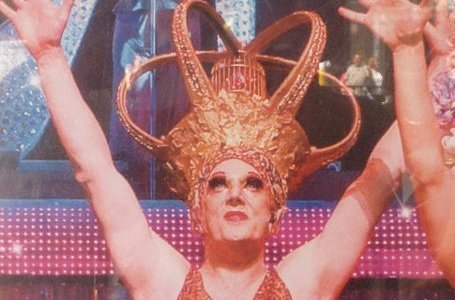 The couple split in 2008 after only seven months as civil partners, but had been together for 11 years prior.