It could be the biggest city you’ve never heard of. In China, greater Suzhou is home to 13.7 million people — according to its own official reckoning — making it one of the largest metropolises in the world.

But the green, canal-laced city (pronounced soo-joe), about 65 miles west of Shanghai, is just one of many giants in its own country, behind the financial and political blockbusters of Beijing and Shanghai, as well as southern industrial hubs Guangzhou and Shenzhen. 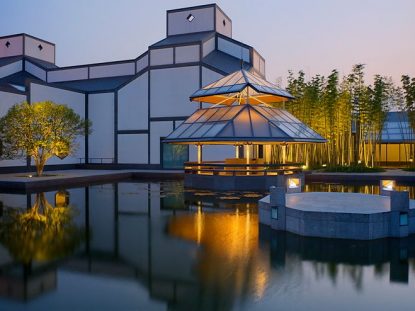 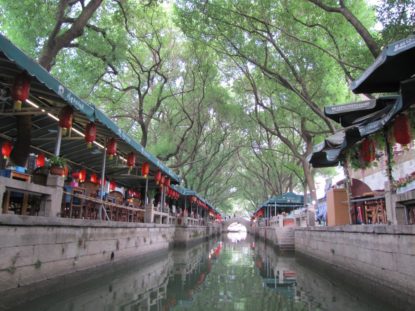 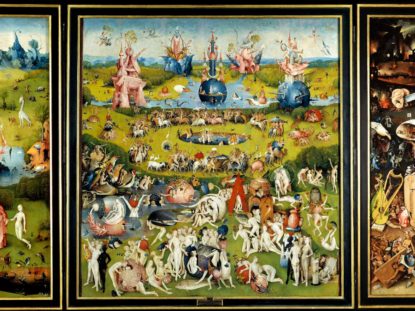