After months of scouring the globe, the city of Montreal welcomes the five finalists in its annual Queer of the Year competition as they go tête-à-tête this week at Montreal Pride. 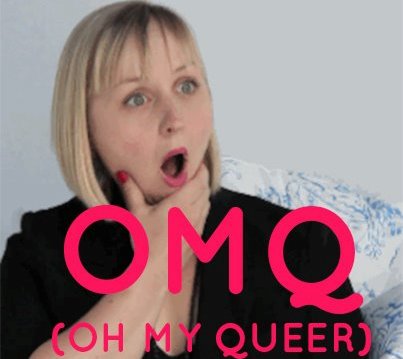 Funny woman Mikala Bierma (Dissappointing Gay Best Friend) hosts the third edition of Queer of the Year (QOTY), which, for the first time, will be decided by public vote—voting on the contest’s Facebook page begins today!

To nab the top slot, finalists endure a series of zany challenges and will be on display on the QOTY float in Sunday’s Pride parade. The winner, announced August 19 during Montreal Pride’s closing ceremonies, gets $5,000, a return trip to Montreal, and of course beaucoup bragging rights for the next twelve months.

See the contestant videos and read the full article here.