A 37-year-old Lithuanian man has been fined 1590 Lithuanian litai (about $590) by the First District Court of Vilnius for an anti-gay rant on Facebook in which he called for a Hitler-style eradication of gay people. 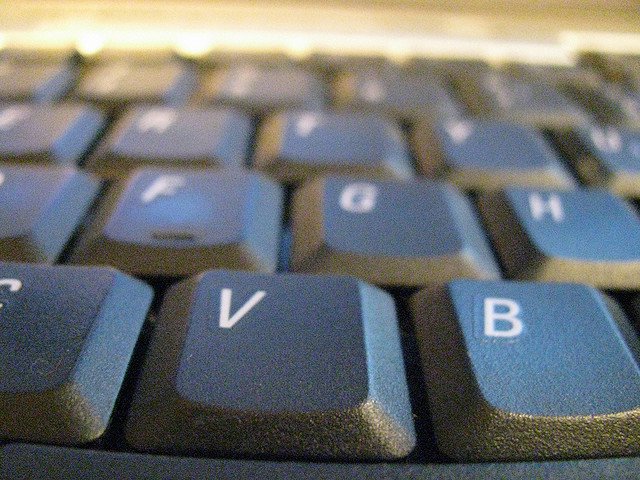 “What we need is another Hitler to exterminate those fags, because they have multiplied too much,” wrote the man, identified only as a furniture maker. His comment appeared on a Facebook page set up in response to Lady Gaga’s speech at Rome’s pride rally last summer, during which she denounced Lithuania (among others) for its poor record on LGBT rights.