Chills are echoing through Berlin’s gay community this week after the body of 37-year-old Carsten Srock, who’d been missing since New Year’s Day, was found in pieces in an apartment in the German capital’s south side Mariendorf neighborhood. 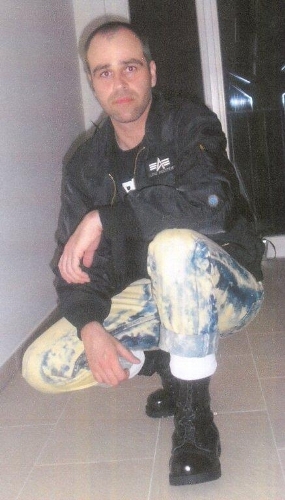 Paramedics made the gruesome discovery on Monday after being called to the scene by the apartment’s owner, identified only as Michael S., who had attempted suicide.

Sections of Srock’s dismembered body, wrapped tightly in plastic, were subsequently found in several locations around the apartment. The head, police horrifically noted, had been partially cooked.