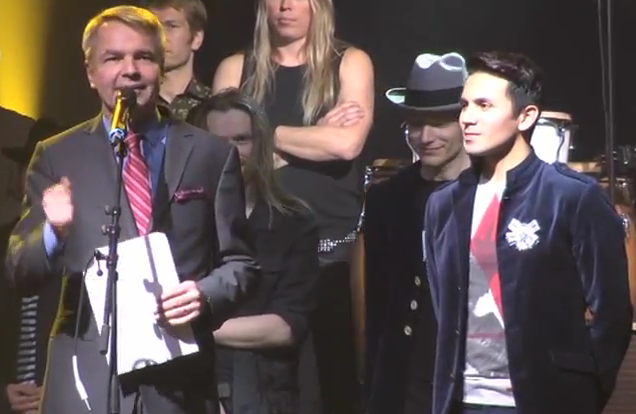 With 18.8% of the popular vote, Haavisto squeaked by the third place finisher, former Finnish foreign minister Paavo Vayrynen, who took 17.5%. The clear winner was the conservative Sauli Niinisto, with 37% — a decisive victory, but not the 50% majority needed to avoid a second-round runoff.

The 53-year-old Haavisto is a longtime member of the Finnish parliament, and an avid environmentalist who’s worked extensively with the United Nations. In his private life, he and other-half Antonio Flores, originally from Ecuador, have been together since 1997, and in a registered partnership since 2002.