Finland has joined its usually-progressive Nordic neighbors in trying to come to grips with the issue of whether or not to deport LGBT asylum seekers from far less tolerant countries. 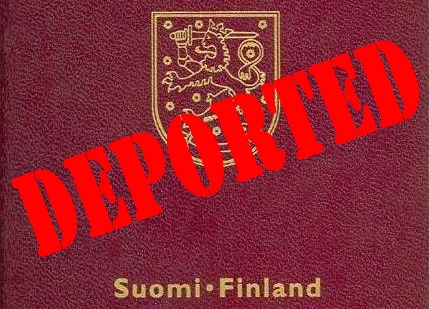 The Finnish Supreme Administrative Court told the country’s Immigration Service this week that it must reconsider the case of an Iranian man who had been denied asylum and was slated for deportation.

The court urged immigration authorities to carefully scrutinize whether Iranians have sufficient grounds to fear sexual orientation-based persecution in their homeland. 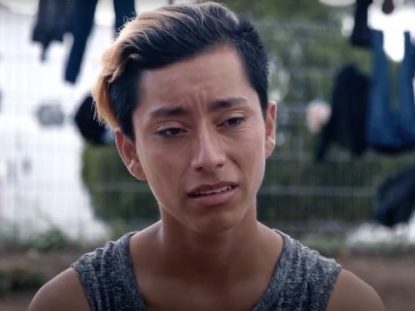