In its ongoing beyond-the-box experiment in giving real folks the reins to Sweden’s national Twitter presence, the effusively gay-friendly Scandinavian land has this week handed over the steering wheel of its official account, @Sweden, to lesbian truck driver Hanna Fange. 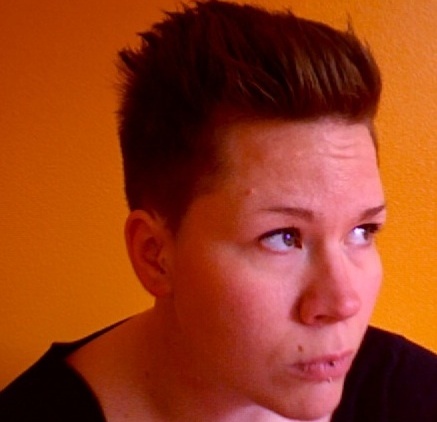 Fange, a self-proclaimed “truck driving, coffee drinking lesbian” from Uppsala who normally uses the Twitter handle @lastbilslesbian, began tweeting for all of Sweden on Monday. Thus far Fange’s trucking job has had her mostly reporting from the road (carefully, she promises) through Denmark, Germany and the Netherlands, but she’ll return to Swedish blacktops on Thursday.