Evidence has emerged implicating the Catholic Church in the Netherlands of routinely castrating boys who were gay in the 1950s— especially, it seems, if those boys were involved in accusing priests of sexual abuse. 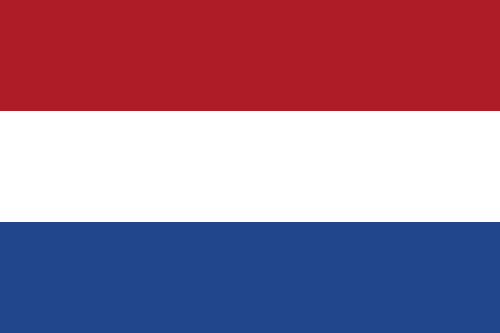 The Netherlands’ NRC Handelsbad reported over the weekend that it had discovered testimony surrounding the case of Henk Heithuis, who was castrated in 1956 at the age of 18. After making reports to police about sexual abuse by priests at his Catholic boarding house, Helthuis was transferred to a Catholic psychiatric hospital, where the castration took place. (Helthuis was killed in an auto accident in 1958.)

The story was uncovered as part of the research surrounding last December’s Deetman Commission Report, which investigated the systematic abuse of children at the hands of the Catholic Church from 1945 to 2010. NRC Handelsbad discovered evidence of at least ten other instances of youth castration besides Helthuis’s—though those cases all involved anonymous victims. None, including the Helthuis case, made it into the final Deetman report.