You’ve got to give it to Tamasin Ford, reporter for the UK’s The Guardian. Granted an interview with Liberian President Ellen Johnson Sirleaf and former British Prime Minister Tony Blair in connection with Blair’s Africa Governance Initiative, Ford pressed them both hard on the issue of gay rights in Liberia. 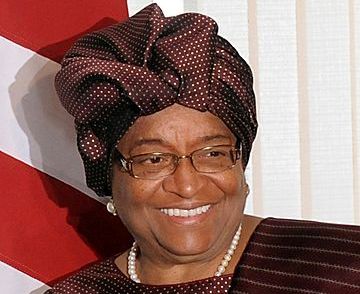 Sirleaf, who won the Nobel Peace Prize in 2011, has said she will not sign legislation to make homosexuality a felony, as was proposed last month by Liberian senator and former first lady Jewel Taylor. But “voluntary sodomy” is still a misdemeanor in Liberia, punishable by up to one year in prison. So will Sirleaf decriminalize it?