Police on the Caribbean island of Dominica have arrested two California men for having sex on an Atlantis-chartered cruise ship that had docked in the island nation. 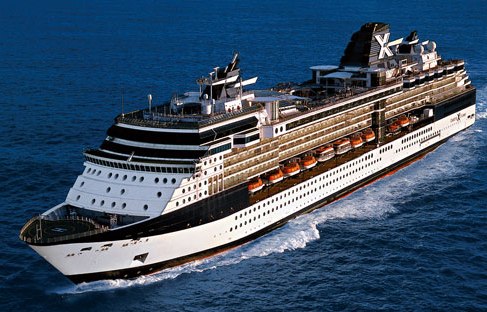 John Hart and Dennis Mayer were on board, er, playing horizontal shuffleboard when they were spied by someone on land who fetched a constable. The police boarded the ship and arrested Hart and Meyer for indecent exposure and “buggery,” which is technically illegal on the island.

The two men, who are both from California, are scheduled to appear before a magistrate this morning and face a $370 fine and up to six months in jail.

OutAloha: Not your father's cruise ship 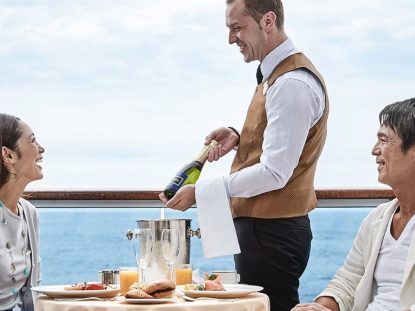