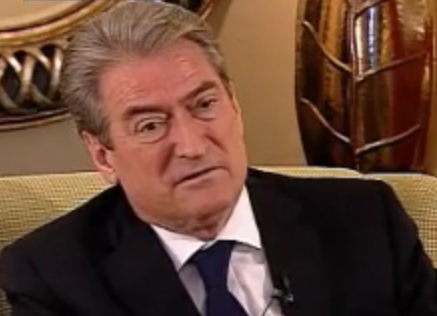 “Different sexual orientations are as ancient as antiquity itself, and they exist regardless of religious beliefs,” said Berisha (right) during a parliamentary meeting, according to BalkanWeb. “[Albania’s capital] Tirana is a city of tolerance, the country is a country of freedoms, this is our goal.”