A gay Australian couple has had their 6-year-old son taken away child protective services officials in Los Angeles, as the FBI and Australian police investigate claims the men are part of an international child-porn ring. 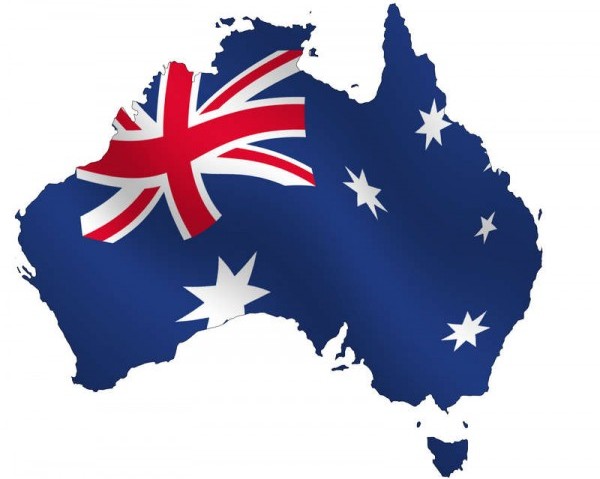 The Sydney Morning Herald reports that the unnamed boy was actually taken from the couple several months ago, after police searched their home in Cairns and claimed to have found substantial objectionable material, including a video of the son “watching a film of pornography with another child and speaking in an explicit sexual manner.” Another reportedly shows the boy “speaking in a sexual and profane manner” with another child as they partly undress in public.