The homophobic news just keeps on pumping from Russia: Yesterday in the southwestern resort town of Sochi, home to the upcoming 2014 Winter Olympics, the full text was released from an appeals court decision that last month upheld a ban on local gay rights groups from creating a Pride House, similar to those at Vancouver in 2010 and planned for the Summer Olympics this year in London. 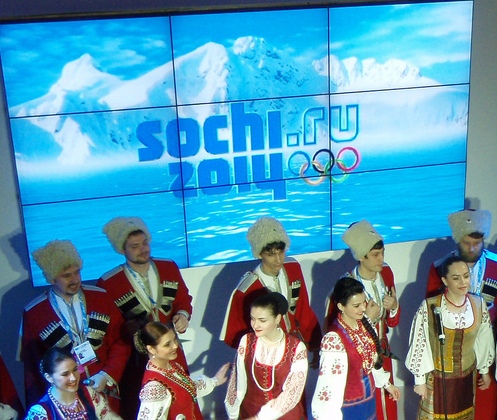 The language of the court’s decision was shocking in its gay-hating bluntness: It said the Sochi Pride House’s goals “undermine public morals and are at odds with national policy on the family, motherhood and children.”

By putting forth “propaganda of nontraditional sexual orientation,” the Pervomai district court of Krasnodar further ruled, Pride House could have spawned a decrease in Russia’s already low birth rate, thereby “undermining the sovereignty and territorial integrity of the Russian Federation.”