A new poll released yesterday by French mag L’Express suggests that the gays of France are a complicated bunch: While a full one half of those who plan to vote say they will do so for the left-leaning Socialist candidate, François Hollande, nearly one fifth pledge their support to the far right Front National candidate, Marine Le Pen. 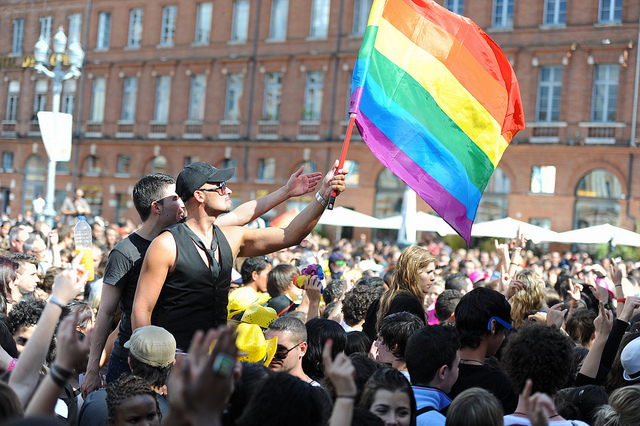 Le Pen, the daughter of infamous ultranationalist politician Jean-Marie Le Pen, is polling as the favorite with 19% of French gays — even more shocking given that she only gets 17% support from the entire French populace.