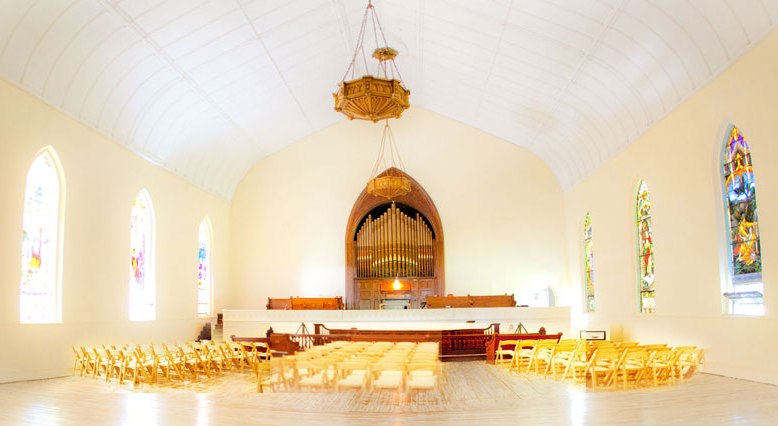 Picturesque Kingston, a town of about 24,000 on the west side of the Hudson River about 90 miles north of New York City, has hosted a disproportionate number of gay nuptials since the state first began legally sanctioning them a year and a half ago.

That’s thanks in no small part to Celebration Chapel, a lovingly restored mid-19th century church in downtown Kingston that opened its doors on July 24, 2011, the very day New York State approved same-sex unions.