One of Britain’s worst serial killers — who preyed only on gay men, killing five in the 1990s before being caught — died in a West Yorkshire prison yesterday, apparently of natural causes. 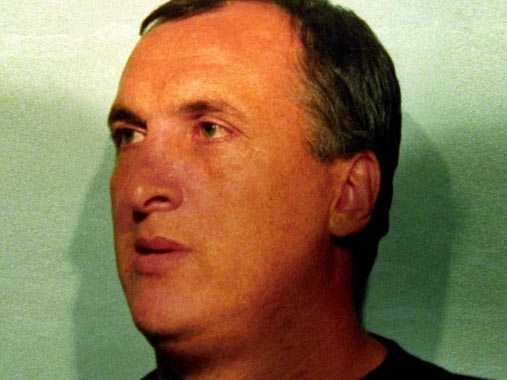 In 1993, Colin Ireland reportedly made a gruesome New Year’s resolution: to become a serial killer. A 38-year-old drifter at the time, Ireland began frequenting the historic London gay pub the Coleherne, where he methodically picked up his victims. He then accompanied them to their homes, where he tortured and brutally murdered them.

Among the victims was an American, Perry Bradley III, the son of a top Democratic Party fundraiser in Texas.