The U.S. and its across-the-pond pal, England, are at the forefront of a growing trend: public recognition, at the national level, of sites important to LGBTQ history.

Just since this summer, both countries have officially elevated the national heritage designations for several sites with prominent LGBTQ histories. These include the June declaration of New York City’s Stonewall Inn and the surrounding area as a national monument, and the September relisting of several homes on the National Heritage List for England — such as Oscar Wilde’s London home and Anne Lister’s Shibden Hall in Yorkshire — to reflect their strong LGBTQ pasts. 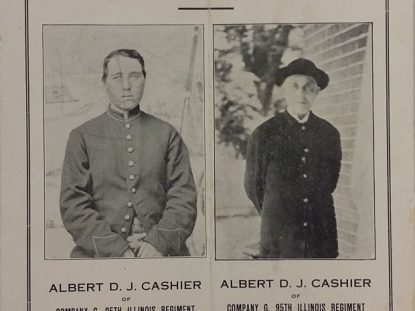