Not to be out-bigoted by their Russian neighbors, several cities in the notoriously sour country of Moldova have also banned “gay propaganda” in the last two weeks, leading Amnesty International to characterize the situation as a “dangerous climate” for LGBT Moldovans. 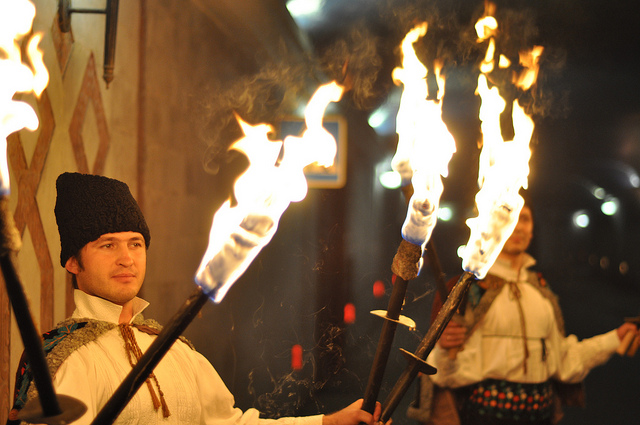 In Bălți, Moldova’s third largest city, a bill outlawing “aggressive propaganda of non-traditional sexual orientation” has been passed. In the central city of Anenii Noi, a measure was approved to prevent what councilors called an “epidemic of homosexuality.” The northern villages of Chetriş and Hiliuţi also passed legislation to ban the construction of buildings connected with the practice of Islam or the promotion of homosexuality.