Queerty: Did Adam Lambert slap a beauty queen during slugfest with his boyfriend?

A former Miss Helsinki has become enmeshed in the fallout from the Adam Lambert/Sauli Koskinen brawl that landed the battling boyfriends in jail last night. 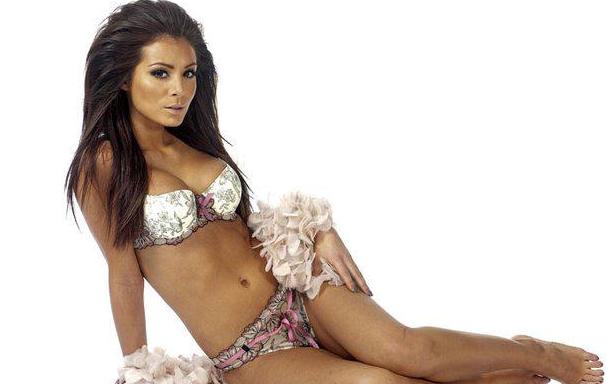 The Finnish model tells Finland’s MTV3 that when she and Nousiainen noticed the Lambert-Koskinen battle brewing, they tried to break it up. Ruusila then tried to comfort the distraught Lambert, but in the fracas, his arms flailed and he slapped her, though completely accidentally.

Queerty: Did Adam Lambert slap a beauty queen during slugfest with his boyfriend?