After his partner criticized the Democratic National Committee for not doing enough on gay issues, Donald Hitchcock lost his job as the group’s director of fund-raising from gay donors. Coincidence? Hitchcock thinks not. He sued the DNC, chairman Howard Dean, and two others this May—and speaks to the media for the first time in this exclusive interview. 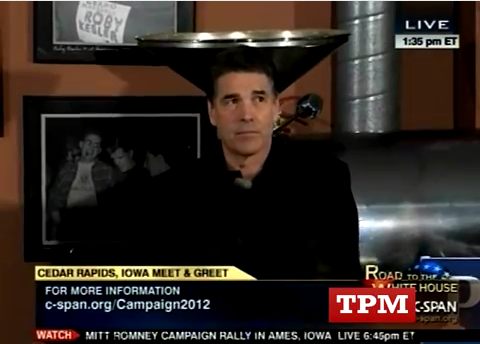 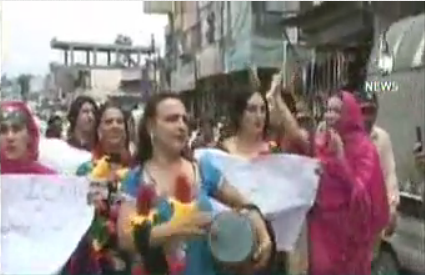 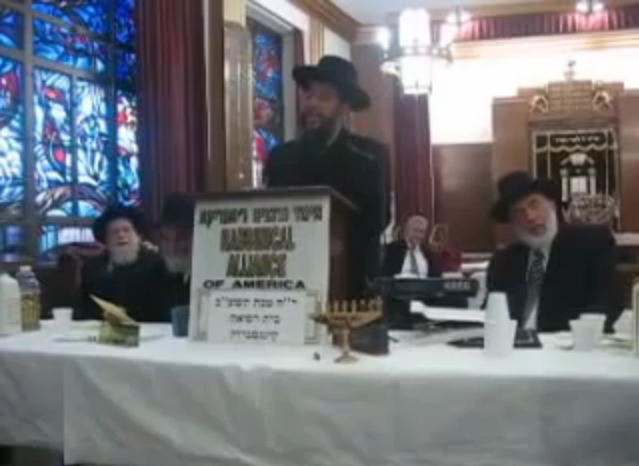