It’s been called a “bite-sized alternative to tony St. Barts,” and now the little West Indies island of Saba has even more to offer: Earlier this month, it became the first locality in the Dutch Caribbean to legalize same-sex marriage. 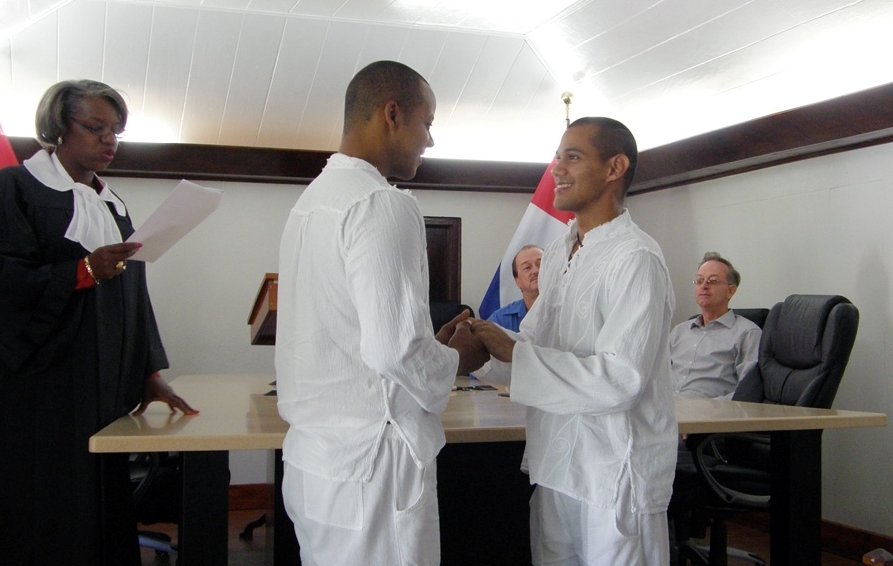 Technically part of the Netherlands, Saba–nicknamed the “Unspoiled Queen”–has officially recognized gay marriage since its debut in Holland in 2001. But like fellow Dutch municipalities Bonaire and St. Eustatius, it was given time to enact marriage equality until officials were confident locals were ready to accept it.