Lima finds itself at a very interesting juncture right now, one at which it likely never expected to be. As the fifth biggest city in Latin America (with a metro area of about eight and a half million people), the cosmopolitan Peruvian capital has quietly sat by this millennium as the four powerhouses in front of it (Buenos Aires, Rio de Janeiro, Mexico City and Sao Paolo) have leapt ahead in terms of gay scenes, gay rights situations, and accordingly, gay travel pull. While the groundwork for the LGBT big leagues (like basic legal protections, a growing nightlife, and posh hotels and restaurants) is already laid in Lima, there’s some catching up to do before this beautiful, vibrant and historic capital, founded in 1535 as the “City of Kings”, will ever exactly also be a city of queens.

And yet things are suddenly changing, and rapidly so. In Peru’s recent hotly contested presidential election, gay rights—to nearly everyone’s surprise—became a major issue. And early adapter gay travelers have already started to flow in here, eager to find the Next Big South American Jewel. One thing’s for sure: Visitors of all ilks who once viewed Lima only as a quick stopover point before venturing off to Cuzco and Machu Picchu (a few hundred miles to the southeast) are now staying longer to take in this multi-faceted and captivating city.

So far, one of Lima’s main upscale travel draws has rightfully been its astounding gastronomic scene. Building on a five-century fusion of the city’s far-flung international social and culinary influences (especially Spanish, Andean, Asian, Italian, and African Creole) and utilizing its unique bounty of fresh local produce and seafood, Lima has been ground zero for a cuisine so exhilarating that in 2009 Bon Appétit magazine pegged it as the Next Great Food City. The taste palette expands off the charts in all directions, including delicious native classics both well known outside Peru (like ceviche and pisco) and far less so (like the butterscotch-tasting desert-friendly wonderfruit of lucuma).

One of the city’s most exciting new restaurants is Mesa 18 (Calle Los Carolinos 118. Tel: 011-51-1-610-4000, x224. www.mesa18restaurant.com), which opened last July in the posh Miraflores Park Hotel. With its simple but divine French-tinged Peruvian menu and ultrahip, nearly monochrome décor, Mesa 18 is a spot to been seen in Lima right now, and to simultaneously delight your taste buds. And while it’s been around a bit longer (since 2004), Malabar (Calle Camino Real 101. Tel: 011-551-440-5200 or 011-511-440-5300. www.malabar.com.pe) in the nearby San Isidro area is considered by many to be the best restaurant in Lima, consistently ranking high among the local Summum top ten list.

Once visitors fill their bellies and start looking around, they realize what a fascinating city Lima truly is. With a history stretching back to the early 16th century (and much further as an Amerindian settlement), Lima was the center of Spanish South America for three centuries, a few remnants (those which weren’t destroyed in earthquakes over the years) of which can still be seen in the city’s charming historic center. The rest of the city sprawls outward from here in a series of distinct neighborhoods, the gayest of which is the stylish Miraflores, to the southwest and hugging the Pacific Ocean (albeit mostly from the top of a cliff). The city’s very dry climate (with an average of just about two inches of rain a year) may be tough for plant life, but it’s great for visitors, who rarely need to worry about rain-soaked sightseeing. 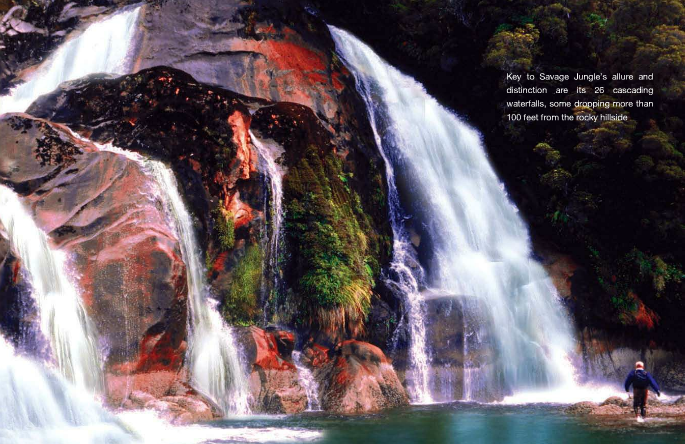 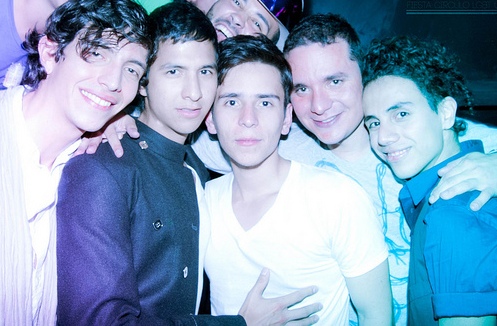