The YouTube sensation discusses his marriage to fellow crooner Casey Breves and their joyful musical wedding video that’s been watched by millions.
1 Jul 2017

One of the first singers catapulted into worldwide fame by YouTube, Sam Tsui enjoys a staggering following on the web—his 2010 cover duet with Christina Grimmie of Nelly’s “Just a Dream” has been viewed more than 139 million times, and nearly 2.8 million subscribers are part of his devoted “Samily.” In April last year, the openly gay pop star married fellow YouTube crooner (and college sweetheart) Casey Breves. Fittingly, they wrote a song about their union and created a video featuring footage from their beautiful ceremony. The result, “This Promise,” has received some 2.4 million views. 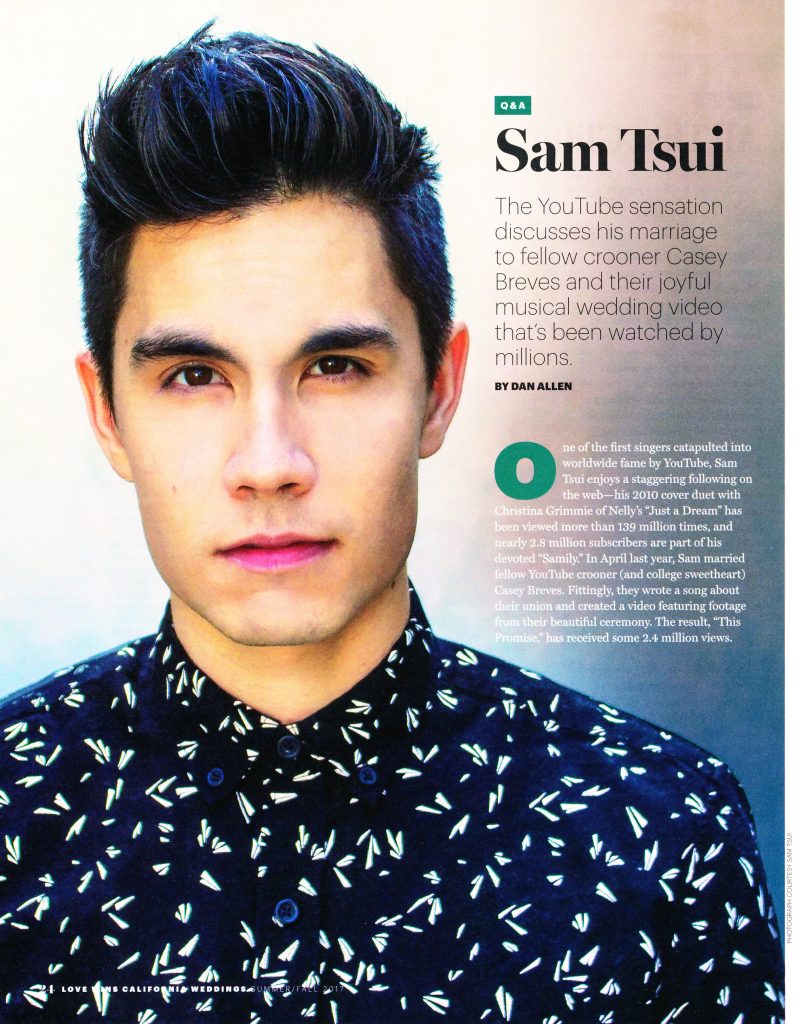 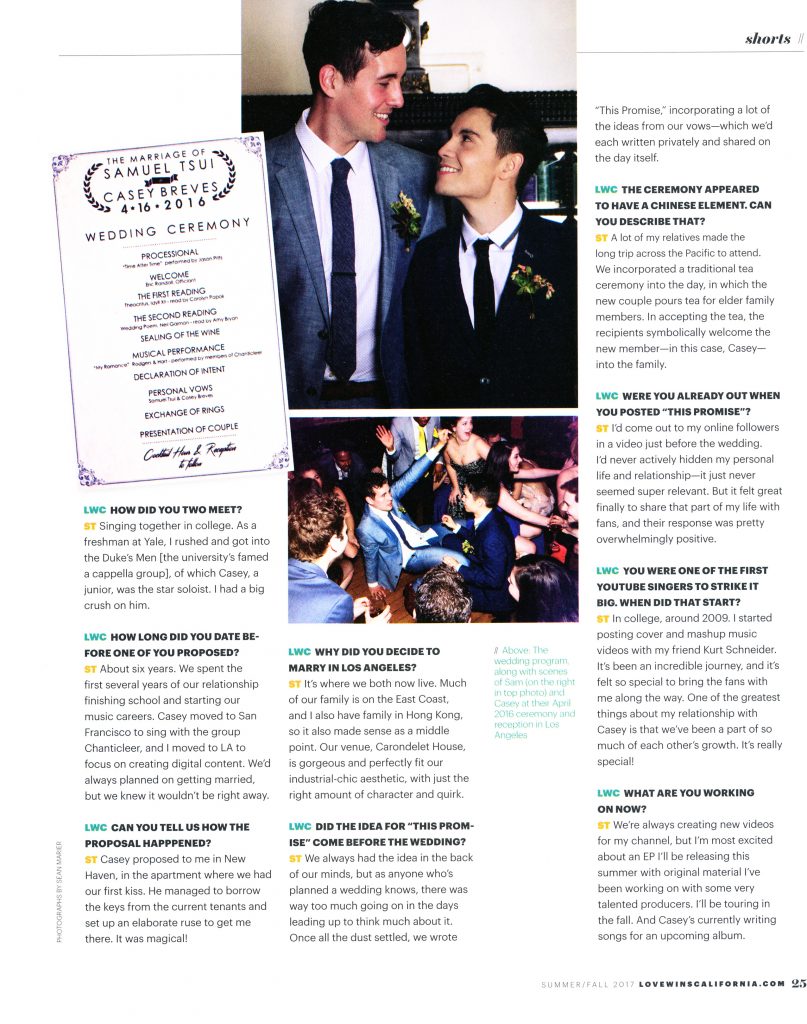 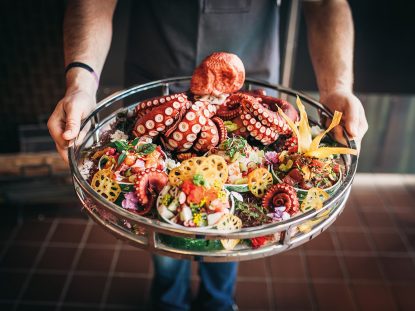 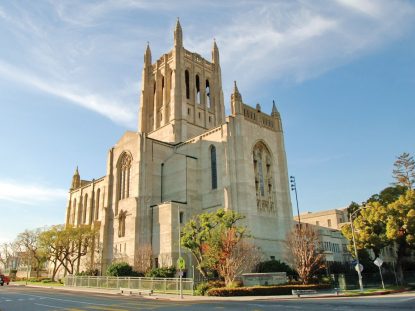